Pandora Park Community Garden, which the GWFC helped to develop has always had a couple of beehive, which have always remained fairly strong despite wasps, mites, and other challenges facing bees. Sadly, I just received the email below. Hopefully the gardeners will be able to find another colony to replace this one.

Bad news. I’m sorry to say that the queens helpers were just too old. They were unable to make it to produce a viable spring colony. They have all passed away and the colony is done. The winter was just too long and too cold. Nothing could be done to save them. They had plenty of food, just not the numbers. It was just unfortunate timing. If only spring and sprung sooner and warmer and less rain. Oh well. These things happen. 😦
On Sunday, April 9, 2017 at 9:11:55 PM UTC-7, ……wrote:

I saw the queen in there today! She only has a very few helpers left after this hard winter so she has only laid a few brood. Maybe 20 or 30 because she just doesn’t have enough helpers to help feed them and keep them warm. That is my theory so very very small slow start for that hive but give her a month or two and I bet it will be way better as the weather warms up. I guess she knows what she is doing. so I thought about giving them a bit of sugar water so they would not have to forage too much in this poor weather but I’m thinking it will be best to leave them alone for a month as every time the hive is opened one or two can get squished when the lid gets put back on. I’m glad to give the news she is laying but just in very very small amounts. 🙂 amy 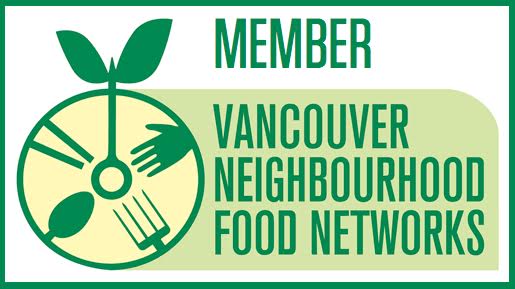